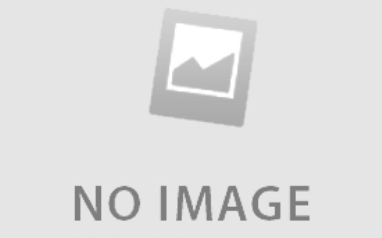 An enchanting escapade for all family members as we enter the Magical Christmas season bringing to stage the highlights of not only Tchaikovsky’s most famous work but also one of the most loved and mesmerizing of classical ballets. The well-known Christmas ballet, based on E.T.A. Hoffman’s 1816 fairy tale from the Nutcracker and the Mouse King, was first premiered in 1892 and ever since, it became one of the most frequently performed ballets in the world.
On December 13 and 14, around 50 ballet dancers, aged from 6 to 18 from the Gayaneh Dance School and Knar Dance Group Soloists of Hamazkayin and choreographed by the prima ballerina Jacqueline Sarkhoshian, will bring Nutcracker to life with exquisite dancing and beautiful sets.
On a sparkling Christmas Eve in a frost-dusted Edwardian London, Clara, a little girl receives an enchanted wooden Nutcracker doll as a present from her godfather Drosselmeyer. Her brother Fritz, however, becomes jealous and breaks the toy. Clara is heartbroken. Her Godfather magically repairs the doll and Clara carefully places it underneath the Christmas tree.
As Clara sleeps and dreams, the magic begins. Everything under the tree seems to come to life. Clara is awakened by a group of mice as they enter the room, led by an evil Mouse King.
She tries to escape, but the Nutcracker springs to life with an army of toy soldiers. They defend Clara by battling the Mouse King and his army. When the Nutcracker appears to be struggling, Clara tosses her slipper at the Mouse King, knocking him down and defeating him. Magically, the Nutcracker transforms into a handsome prince. The prince invites Clara to join him on a journey to the Land of Sweets. Together, they discover a magical world...
The Nutcracker is a magical and timeless story of adventure and imagination! It is produced to be a special treat for children, adults and all ballet lovers!