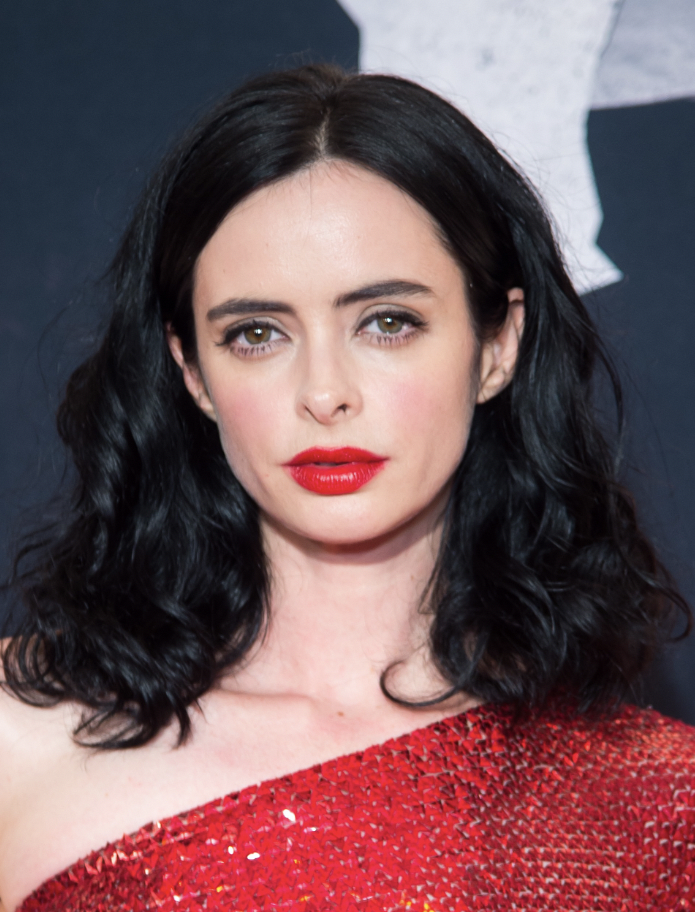 She was Jesse Pinkman’s love in Breaking Bad, super-strong Marvel superhero Jessica Jones, and the B in Apt. 23, and now Krysten Ritter is making a return to AMC as the star and executive producer of the Orphan Black follow-up series Orphan Black: Echoes.

The new series, a follow-up to the 2013-17 BBC America sci-fi thriller that starred Tatiana Maslany and future Better Call Saul star Michael Mando, is set in the near future, and takes a deep dive into the exploration of the scientific manipulation of human existence.

Echoes follows a group of women as they weave their way into each other’s lives and embark on a thrilling journey, unravelling the mystery of their identity and uncovering a wrenching story of love and betrayal. Ritter will play Lucy, a woman with an unimaginable origin story, trying to find her place in the world.

Echoes was picked up for a 10-episode first season earlier this year and is expected to debut in 2023.