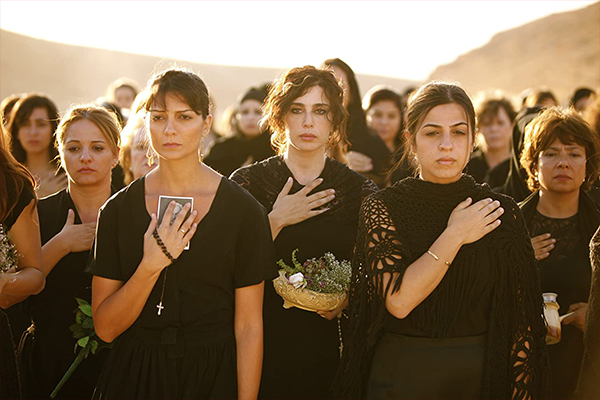 The films will be screened on August 14 and 15 at Warehouse 68, Alserkal Avenue in Al Quoz.

Films by Nadine Labaki and Ziad Doueiri have been chosen to be screened as part of Cinema Akil’s fundraising programme.

The films will be screened at Warehouse 68, Alserkal Avenue in Al Quoz.

The money raised from ticket sales of the screenings will be donated to the Lebanese Red Cross.

On August 14, Doueiri’s drama film West Beirut will be screened at 2 pm. The film revolves around a 15-year-old scamp, Tarek, and his friends Omar and May during a religious war in Beirut in 1975. The war – a major episode in their young lives – grants them limitless, much-desired freedom. Suddenly the disintegrating system allows them to experience with far greater intensity life’s rituals of initiation: friendship and love.

On August 15,  Where Do We Go Now? by Nadine Labaki will be screened at 1:45 pm. Set against the backdrop of a war-torn country, the film tells the heart-warming tale of a group of women’s determination to protect their isolated, mine-encircled community from the pervasive and divisive outside forces that threaten to destroy it from within.