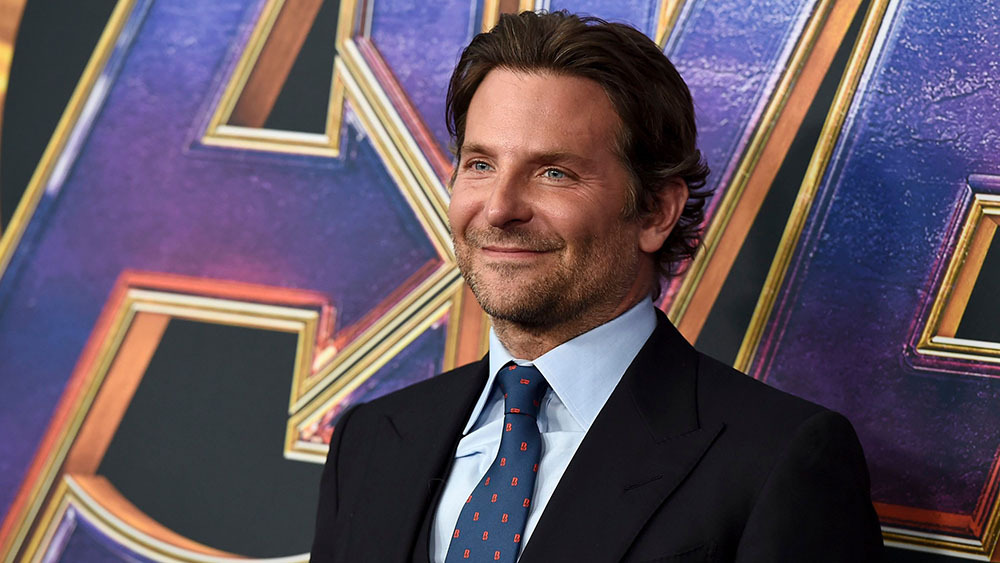 Netflix will back Bradley Cooper’s upcoming drama about Leonard Bernstein, the legendary conductor and musical maestro behind “West Side Story” and “Candide,” Variety has confirmed.
The film was initially set up at Paramount. It has an A-list lineup of producers, including Martin Scorsese, Steven Spielberg, Emma Tillinger Koskoff, and Todd Phillips. Kristie Macosko Krieger from Amblin will also produce.
However, the project doesn’t sound like a commercial slam-dunk, at least not on paper. Younger generations likely draw a blank when Bernstein’s name comes up (if it comes up at all), and Spielberg’s remake of “West Side Story” is already scheduled to come out in 2020. There’s also a Broadway revival of the show, signaling that we may have entered an era of peak-Bernstein.
There was a chance that Bernstein mega-fans’ cups could have runneth over even more. At one point, Jake Gyllenhaal and Cary Fukunaga were partnering on a rival Bernstein project, potentially setting up a “Volcano” vs. “Dante’s Peak”-style standoff. Alas, those plans were eventually abandoned when it became clear that the public appetite for stories of composers and conductors who died three decades ago might be limited.
Having Cooper’s project launch on a streaming service could help it avoid being judged merely on its box office performance. Netflix will give it a limited theatrical release before debuting it on its platform. The streaming giant clearly thinks it has another potential awards contender on its plate. This year, Netflix backed “The Irishman,” “Marriage Story,” and “The Two Popes,” all of which landed major Oscar nominations.
The untitled film is Cooper’s follow-up to his Oscar-nominated smash, “A Star Is Born.” He will produce, co-write with Josh Singer (“Spotlight”), and star as Bernstein. The film will span over 30 years, telling the story of the marriage between Bernstein and his wife, Felicia Montealegre. They had three children together, but Montealegre knew about Bernstein’s affairs with other men before and after their wedding.
Cooper earned the rights from the Bernstein Estate and has been working closely with his children, Jamie, Alexander and Nina for the past two years.
Deadline first reported that Netflix was backing the picture.