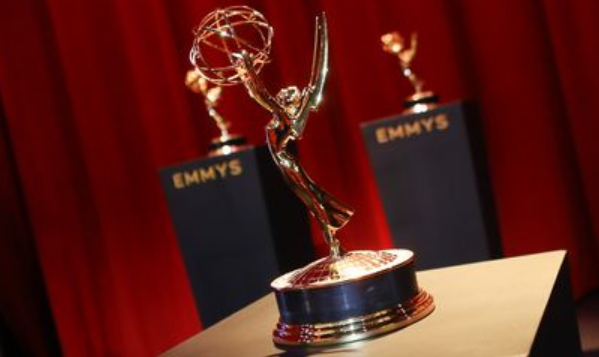 Game of Thrones leads the nominations, Veep returns to the race after a year away, and Schitt’s Creek and Fleabag join the running.
The 2019 Emmy nominations have arrived. The 71st annual Primetime Emmy Awards will air on Sunday, September 22, honoring the greatest television achievements of the past year. As always, the major awards are divided into separate categories for comedy and drama.
On the drama side, the 2019 nominations were unpredictable. Thanks to a bit of television gamesmanship, many shows that would otherwise be contenders — including The Crown, Stranger Things, and The Handmaid’s Tale — did not air during the eligibility window (June 1, 2018 through May 31, 2019), either because they wanted to avoid competing against Game of Thrones’ final season or because they simply couldn’t finish a new season in time. The thought held by many was that Game of Thrones would turn in an unbeatable swan song, and, the race would open up again in 2020.
As a result, the Outstanding Drama Series has several new contenders, with previous nominees Game of Thrones (which won in 2018), This Is Us, and Better Call Saul (returning to the race after being nominated in 2017 and sitting out last year) joined by Killing Eve, Pose, Succession, Ozark, and Bodyguard.
Game of Thrones is indeed the leader in the drama categories. In addition to its Outstanding Drama Series nomination, stars Kit Harington and Emilia Clarke are nominated for Outstanding Lead Actor and Outstanding Lead Actress, respectively. The show also dominates the Supporting Actor categories, with Gwendoline Christie, Lena Headey, Sophie Turner, Maisie Williams, Alfie Allen, Nikolaj Coster-Waldau, and Peter Dinklage all receiving nods. In total, Game of Thrones’ final season earned 32 nominations — the most received in a single year by any show in the history of the Emmys.
Perhaps the biggest player on the comedy side is the final season of HBO’s Veep. After star Julia Louis Dreyfus’s cancer diagnosis and treatment, Veep, the reigning comedy champ, sat out the Emmys in 2018. And in its absence, The Marvelous Mrs. Maisel took home the major awards.
With Veep back in contention for 2019, the series easily snagged a nomination for Outstanding Comedy Series. Its fellow contenders in the category include last year’s winner, Mrs. Maisel; returning nominee Barry; and newcomers to the race Russian Doll, The Good Place, Fleabag, and Schitt’s Creek. Louis-Dreyfus was also recognized with a nomination for Outstanding Lead Actress in a Comedy, where she will go head to head with Russian Doll’s Natasha Lyonne, Mrs. Maisel’s Rachel Brosnahan (who won last year), and Schitt’s Creek’s Catherine O’Hara, among others.
Here’s the list of 2019 Emmy nominees in all the major categories: