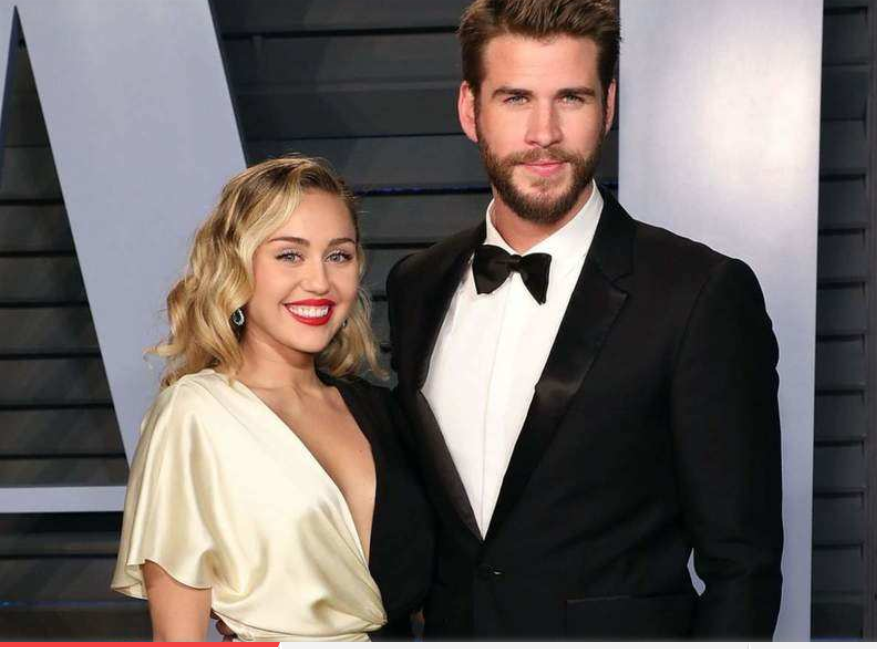 Miley Cyrus is defending her relationship.
The 26-year-old pop star took to Twitter on Tuesday to celebrate her 10th anniversary with Liam Hemsworth and slam rumors that their relationship is on the rocks.
"Happy 10 year anniversary my love," Cyrus wrote alongside a pic ranking their breakup rumors as fact or fiction. "Good to see everyone is as dumb as they were in 2009!"
"Some things never change.... & I hope the way you feel about me is one of them," she added.
Cyrus also celebrated the milestone by sharing shots from their time working together on The Last Song. The duo met on the set of the Nicholas Sparks adaptation, which came out in 2010. One pic shows the pair laughing while lounging on the beach, while the other shows their sweet beach kiss.
"Started diggin you in 2009 @LiamHemsworth," she wrote. "S**t got deep 💍 Happy anniversary."
Cyrus' posts come the same month that Hemsworth, 29, celebrated fulfilling self-professed #husbandgoals by taking amazing black-and-white pics of his wife.
Back in May, Hemsworth opened up to GQ Australia about falling in love with Cyrus when he was just a teenager and why they decided to tie the knot after losing their Malibu home last November during the Woolsey Fire.
"I was 18 when I met Miley. We really fell in love quickly and had a really strong connection from the beginning and I think in the back of my head I knew it was on the cards, but we weren’t planning to have a wedding anytime soon," he recalled. "Then just going through something this emotional with someone, it brings you closer and we felt like we’d lost a big part of our lives, so we wanted to make a new part of our lives. It was something really good coming out of a horrible situation. It was going to happen eventually, but I think this just sped it up a little bit."
"I’m not sure without losing Malibu, we would’ve been ready to take this step or ever gotten married, who can say?" Cyrus wrote in a personal essay for Vanity Fair. "But the timing felt right and I go with my heart. No one is promised the next day, or the next, so I try to be 'in the now' as much as possible."