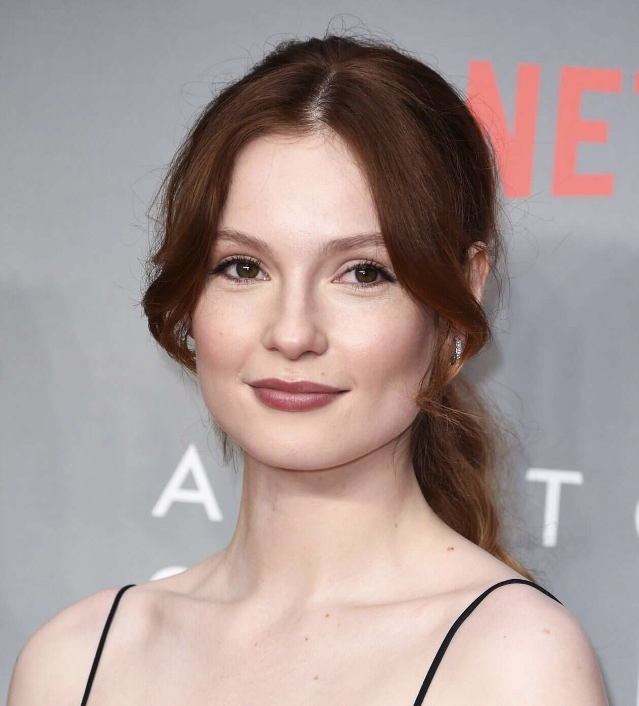 Hannah Dodd, who is replacing Ruby Stokes as the character of Francesca Bridgerton, shared her excitement about joining the Bridgerton cast for its third season. Find out more below.

Back in May, it was announced that the actress would be taking over the role of Francesca Bridgerton in the upcoming season three of the popular Netflix period drama. The character was previously played in the first two seasons by Ruby Stokes, who left the series to star in the upcoming show Lockwood & Co.

"I'm so excited," Dodd told TVLine. "Everybody's been so lovely. I just want to do a good job."

The actress, who has read six of the Bridgerton novels thus far, said that she started with When He Was Wicked in order to better get in touch with her character. The novel, which is the sixth in the series written by Julia Quinn, centers around the romance between Francesca and Michael Stirling.

And, of course, she's all caught up on Penelope and Colin's relationship too, which will take center stage during season three of the hit series.
"I really enjoyed Colin and Penelope's story," Hannah shared. "I am really looking forward to seeing how that pans out in our version."

As for what fans can expect from her character? Well, according to Netflix's description, Francesca is "a bit of a mystery within her chatty, extroverted family."

It continued, "Despite her reserved nature, she goes along to get along when it comes to society affairs, fortified with a dry wit and pragmatism that confound the fickle ton yet seem to draw attention when she least desires it."