‘Last of Us’: ‘Game of Thrones’ Breakout Bella Ramsey to Star as Ellie 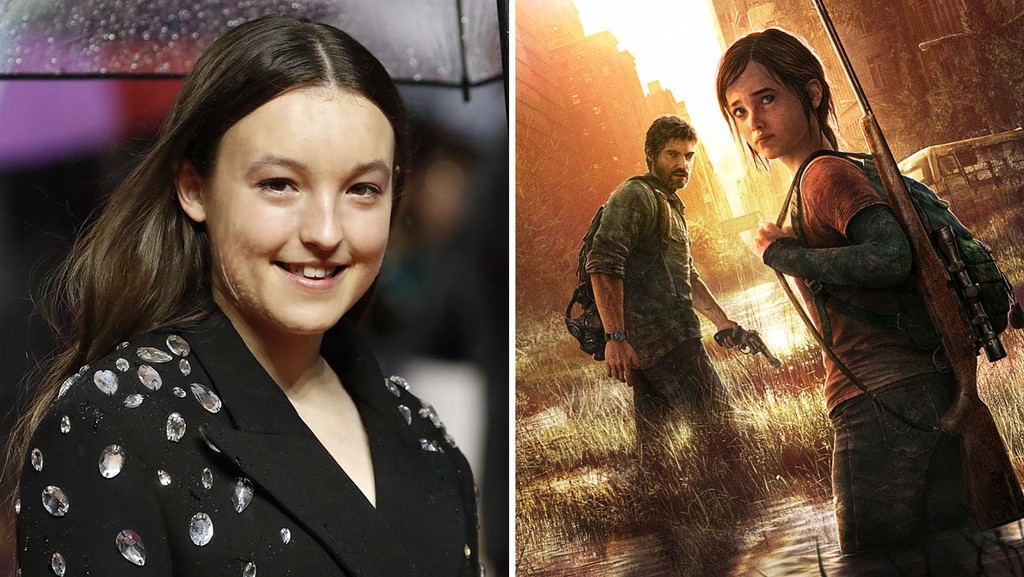 Craig Mazin, who created HBO’s acclaimed limited series 'Chernobyl,' is writing and executive producing with Neil Druckmann, the writer and creative director of the game.
Bella Ramsey, perhaps best known for her breakout role as the fierce Lyanna Mormont in HBO’s Game of Thrones, is reuniting with the cabler to star in The Last of Us, the company’s adaptation of the hit video game.
Craig Mazin, who created HBO’s acclaimed limited series Chernobyl, is penning the script and executive producing with Neil Druckmann, the writer and creative director of the game. Russian filmmaker Kantemir Balagov, the Cannes darling behind 2019 drama Beanpole, has been tapped to direct the pilot.
One person not involved with the show is former True Detective star Mahershala Ali, whom geek websites on Wednesday had pegged as having an offer. Ali did circle the role, say sources, but a deal ever came to fruition.
Last of Us, from Sony and game developer Naughty Dog, took the world by storm when it was released in 2013, winning numerous "game of the year" awards and going on to sell more than 17 million copies across both its original release on the PlayStation 3. The game’s popularity has only grown since.
The story set 20 years after modern civilization has been destroyed and centers on the relationship between Joel, a smuggler in this new world, and Ellie, a teenager who may be key to a cure for a deadly pandemic. Joel, a hardened survivor, is hired to smuggle the 14-year-old girl out of an oppressive quarantine zone. What starts as a small job soon becomes a brutal, heartbreaking journey as they traverse the U.S. and depend on each other for survival.
Ramsey will play Ellie, a 14-year-old orphan who has never known anything but a ravaged planet who struggles to balance her instinct for anger and defiance with her need for connection and belonging … as well as the newfound reality that she may be the key to saving the world.
The series is a co-production with Sony Pictures Television. PlayStation Productions, Word Games, The Mighty Mint and game developer Naughty Dog produce. Also executive producing are Carolyn Strauss, Naughty Dog’s Evan Wells, and Asad Qizilbash and Carter Swan of PlayStation Productions.
Ramsey, 17, skyrocketed to fame after her fierce portrayal of Lyanna Mormont in HBO's Emmy-winning fantasy drama Game of Thrones. The role marked her acting debut. She's repped by Conway van Gelder Grant and Gang Tyre.