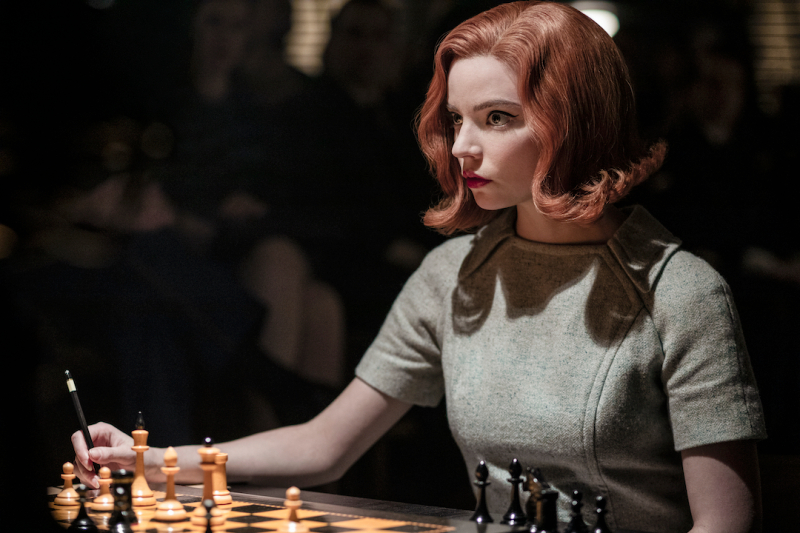 Scott Frank, the writer and co-creator of Netflix’s acclaimed “The Queen’s Gambit,” is setting his sights on an original sci-fi limited series for FX.
Frank is set to adapt Mary Doria Russell’s 1996 debut novel “The Sparrow,” which followed a group of Jesuit priests and scientists who make contact with an alien species in the near future. Their mission ends in disaster and the lone human survivor returns to Earth to face the Vatican as a scandal ensues. Casting details and a premiere date are under wraps.
“The Sparrow” will be directed by Johan Renck (“Chernobyl,” “Breaking Bad”). Renck will executive produce alongside Frank, who will write all of the episodes of the limited series. Mark Johnson (“Better Call Saul”) will also serve as an executive producer. “The Sparrow” will be produced by FX Productions.
Frank’s upcoming series does not mark Hollywood’s first attempt to adapt “The Sparrow.” Brad Pitt was once attached to a feature film adaptation from Warner Bros. and AMC had a series adaptation in the works in 2014. Russell opined about past attempts to adapt her novel in 2012 and stated that Hollywood’s version of the film would change too much of the original novel’s characters and story for her liking. Variety reported that Frank’s upcoming series will “mostly follows the novel’s events faithfully.”
IndieWire’s Ben Travers praised Frank’s work on “The Queen’s Gambit” in his grade B+ review in October 2020, where he noted that Frank’s handling of the show’s themes made for more than the sum of its parts.
“That same delicate attention to character, sterling production design, and excellent performances from a well-chosen cast turn his second Netflix limited series about chess into an absorbing coming-of-age story with more on its mind than what’s on the board,” Travers said in his review.
Frank previously created Netflix miniseries “Godless” and directed an episode of Showtime’s “Shameless.” He also co-wrote the screenplay for 2017’s “Logan,” 20th Century Fox’s well-received superhero film.
As for Frank’s other upcoming projects, he is expected to reunite with “The Queen’s Gambit” star Anya Taylor-Joy for an adaptation of “Lolita” author Vladimir Nabokov’s 1932 novel “Laughter in the Dark,” Taylor-Joy to star. Frank described the project as “a film noir and a movie within a movie. And it’s a really nasty, wonderful, thriller,” in a December 2020 interview. Taylor-Joy is also set to star as Furiosa in George Miller’s upcoming “Mad Max” spinoff.